During the opening weekend of the Gothenburg International Biennial of Contemporary Art, the Sunshine Socialist Cinema will present screenings of films on the deck of a boat by the Quay of Dreams in Gullbergsvass. The screenings are part of the section Art & Crime (curated by Joanna Warsza). On Saturday September 7th at 18.00 we’re showing Kuxa Kanema (Margarida Cardoso), and on Sunday September 8th at 19.00 we’re showing Handsworth Songs (Black Audio Film Collective). The screenings are parts one and two in a thematic series of four; the subsequent parts are shown in October.

Kuxa Kanema is a documentary about how the People’s Republic of Mozambique, after declaring independence in 1975, started up a National Film Institute and began producing newsreels. The aim was to spread images and stories of how a Socialist nation was built by a unified people. Mobile outdoor cinemas would drive between towns and villages screening a new ten minute newsreel each week, the Kuxa Kanema. Kuxa Kanema means ‘birth of cinema’.

In 1991 Margarida Cardoso visits the ruin of the National Film Institute, a building partially destroyed by fire, where a few remaining employees are waiting for retirement. She starts copying what’s left of the newsreels onto videotape. She calls them “…visual documents that bear witness to the first eleven years of independence – the years of the socialist revolution”. Excerpts from the newsreels are mixed with interviews with former employees at the National Film Institute, who speak of the importance of cinema in giving form to their dreams and ideals. 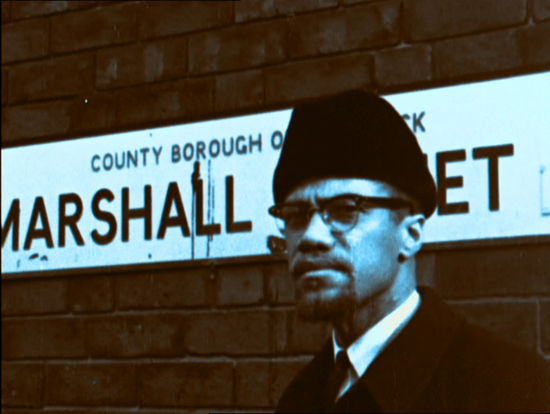 On Sunday September 8th at 19.00 we’re screening Handsworth Songs, a film by Black Audio Film Collective. The film takes as its’ starting point the riots which occurred in Birmingham and London in 1985, and the way these events were portrayed in British media. In daily newspapers and TV the people involved in the riots can only be demonised or rationalised, not understood. 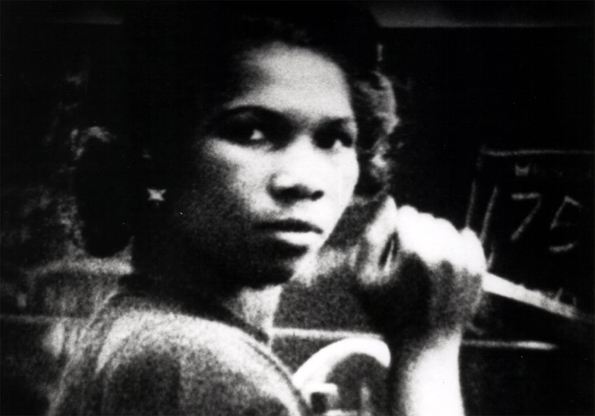 In Handsworth Songs the filmmakers explore a number of questions dealing with race, longing and belonging, going through decades worth of images. The format of the film attempts to mirror a multiplicity of black voices and positions in Britain, to show a heterogeneous black presence within the nation. The inclusion of older newsclips in the film builds up what the filmmakers have called “…an archive of black (un)belonging,  in the expression of hopes of belonging brutally deferred”. 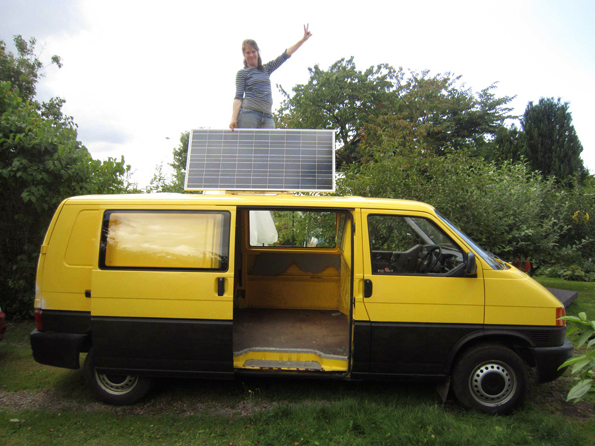 Newsreels from the Gothenburg Commune, 2013

In the mobile screening unit of our cinema, we will present newly produced ten minute Newsreels from the Gothenburg Commune each week throughout the fall. The films have been recorded by a group of artists, filmmakers, and media activists, some of whom have a background in Indymedia Gothenburg. More info about these films will follow shortly!