The Enthusiasts: Archive will start off a series of screenings devoted to films developed in amateur workshops led by established artists and filmmakers. These workshops have varied in form and content, and have been arranged in various times and geographies, but they also share a few common charcteristics: the wish on the part of the filmmaker to help create a cinema of the people, and a belief in creative filmmaking as a tool for personal and societal transformation. 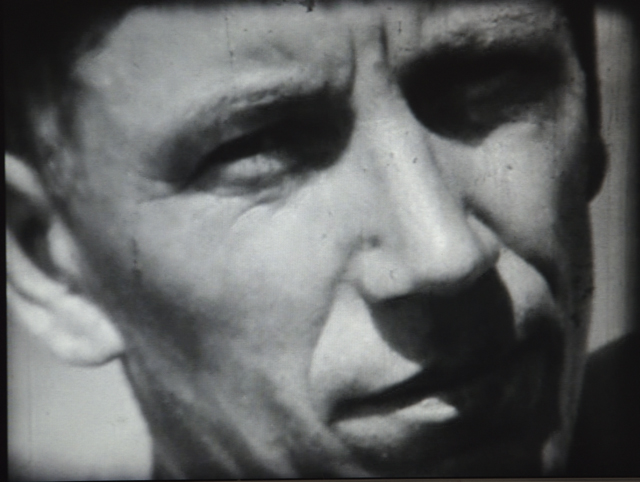 We’re starting our 2013 season with a screening of the Enthusiasts: Archive, a collection of amateur films made by Polish workers within the context of the film clubs in socialist times. In these film clubs, the enthusiasts would receive instruction in filmmaking techniques from visiting professional filmdirectors, and the films would be screened in locally arranged filmfestivals. The films often reflect the conditions of life of the workers, and the film clubs opened up a social space for critique, discussion and celebration of these conditions.

The Enthusiasts: Archive has been compiled and the films restored by artists Marysia Lewandowska and Neil Cummings after two years of research. Their interest in the Polish film clubs came in part from seeing the film Amator made by Krzysztof Kieslowski.

A catalogue from when Enthusiasts: Archive was exhibited at  Centre for Contemporary Art in Warsaw is available online here

“With 16mm film stock, cameras and editing tables supplied by the factory/state, a large number of clubs were created throughout Poland from 1950′s onwards. By the late 1960’s there were almost 300 clubs in existence. Out of this growing network, and in a mirror reflection of the professional media, film competitions evolved, prizes awarded, and festivals were organized on a local, regional, and eventually national and international level.”