Continuing the presentation of our program for the summer, we’d like to introduce World Brain by Gwenola Wagon and Stéphane Degoutin.

World Brain is a film with chapters spread out over a website, “like a carpet map”. World Brain also includes numerous links to texts, images and filmclips which exist independently of the film and outside of the site, connecting the film to the communal brain of the web.

The film sways between documentary, fiction and a how-to guide, and is made up mostly of found footage. The main protagonists are scientists who’ve dropped out, moved into the woods, and are trying to set up an organically functioning world brain, connecting living matter in a way similar to how the www connects images, thoughts and information.

“World Brain treats the architecture of data centers, the collective intelligence of kittens, high-frequency trading, the law of the jungle in the Wikipedia era, and the adjusting of transhuman rats…” – quoting the press kit of the film 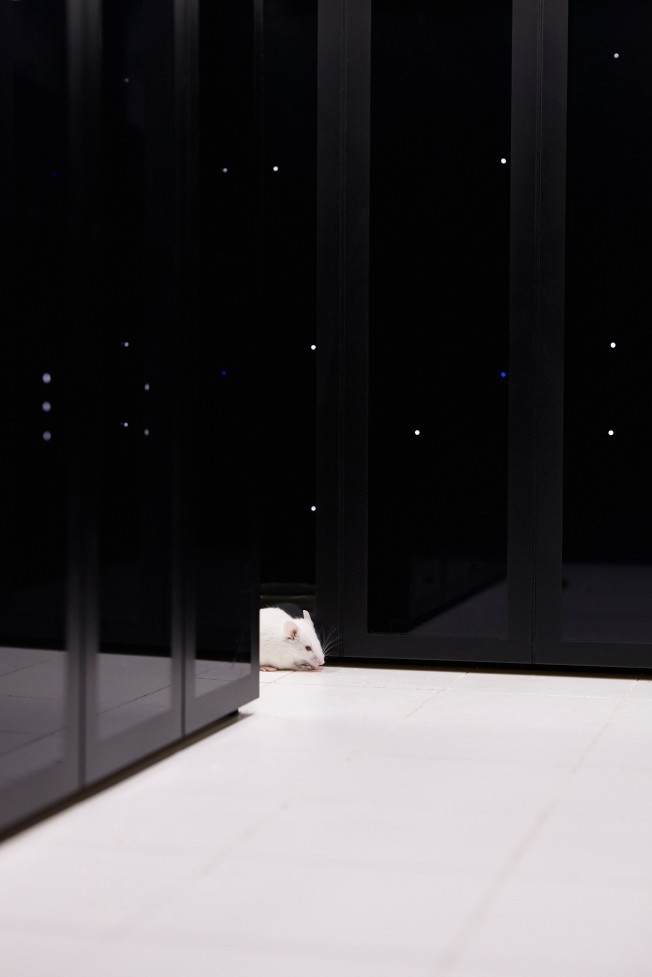 We’ll be screening an uncanny and disturbing section from the film, in which a telemarketer tries to convince a customer that ‘it’ is not a robot which simply responds to the customer according to ‘its’ programming.

According to a spokesperson for the association of Swedish telemarketers, SWEDMA, robots do have been used to make calls in the USA but never in Sweden, since it goes against “the ethical rules of the telemarketing industry”. They are however sometimes used as operators which can take, log and record calls from customers, providing replies based on word recognition. 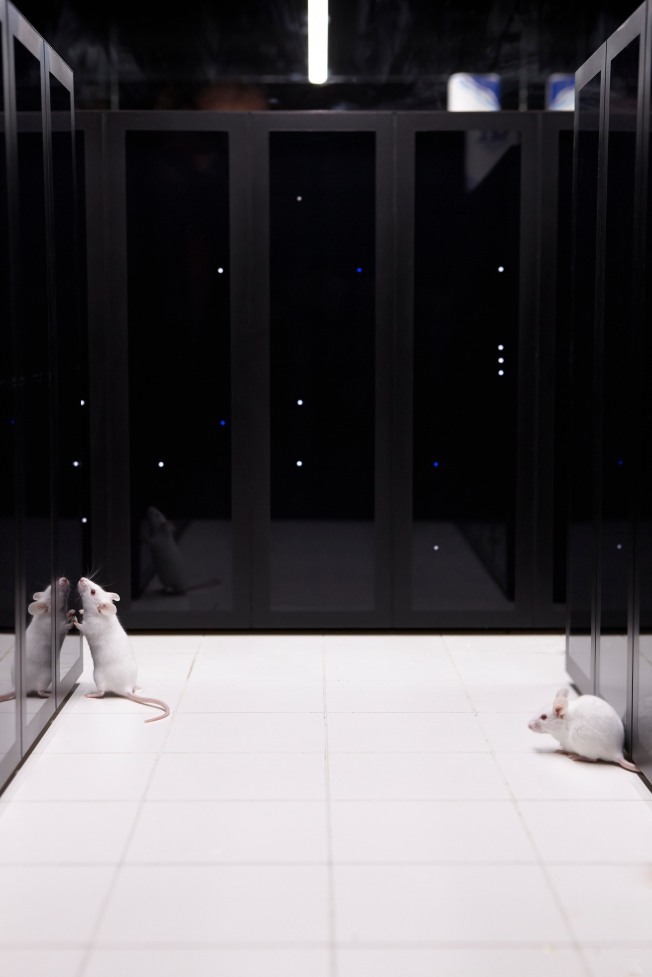 The film has sometimes been shown in an installation replicating the campsite of the scientists in the forrest – check out this review of World Brain, from Swedish Daily newspaper Sydsvenskan – but we’re keen on seeing what an outdoor setting can do for the viewing experience.

For more info, and to see the whole film (including links), visit the site of World Brain here.