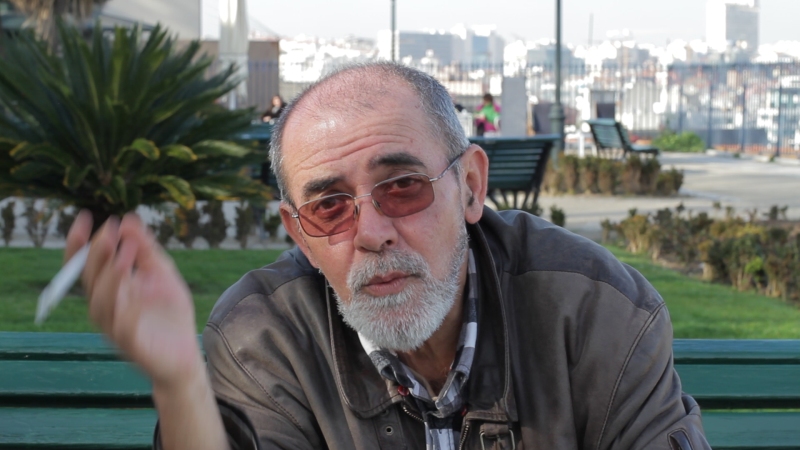 Luis Patraquim, who was scriptwriter and voiceover for the Kuxa Kanema newsreels in ’70s Mozambique (interviewed Feb. 2013).

Kuxa Kanema, meaning ‘Birth of Cinema’, were newsreels produced by the National Film Institute in Mozambique after independence was won from Portugal in 1975. The newsreels pictured the people of Mozambique building a nation from the ground up. They were shown in cinemas in Maputo, and in mobile outdoor cinemas in villages in the countryside.

We are now working on editing recorded interviews with people who were involved with Kuxa Kanema, and hope to be able to screen these in the near future.

Both Luis Patraquim and Americo Soares were members of a leftwing group and fled Mozambique in the early 1970’s, moving first to Portugal and from there to Sweden, where they found refuge. In Stockholm they hung out at the Swedish Film Institute. After Mozambique became an independent nation, they moved back to Maputo and founded the first National Film Institute of Mozambique. 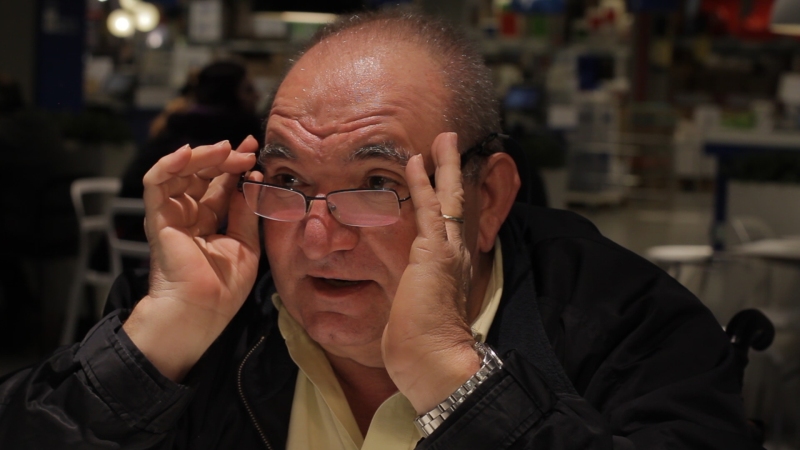 Americo Soares, who was director of the National Film Institute in ’70s Mozambique, where Kuxa Kanema was produced (interviewed Feb. 2013).

One thought on “The Birth of Cinema in Mozambique”